The Grand Canal of Nicaragua … A mega project in retreat? 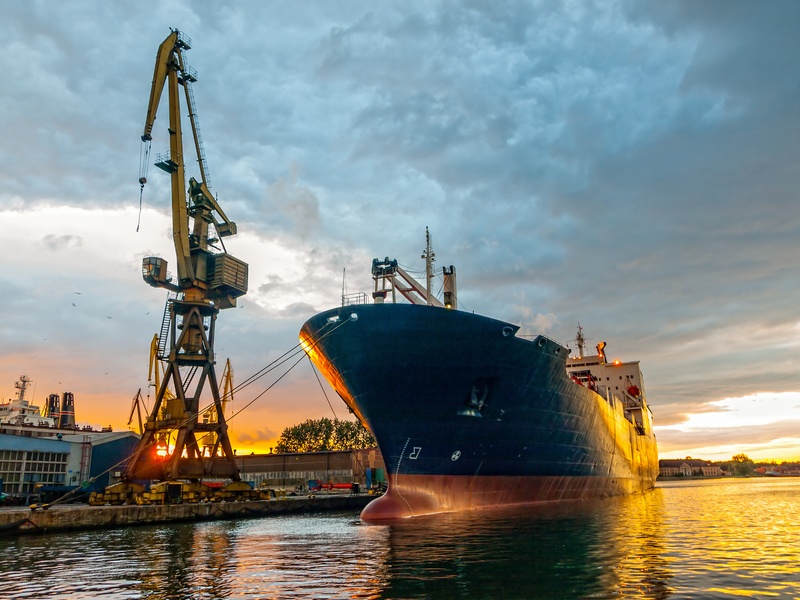 At the end of December 2014, Chinese billionaire Wang Jin announced the construction of one of the most relevant interoceanic infrastructure works of the last decade: the Grand Canal of Nicaragua. The eccentric investor then highlighted the particularities of a project that would redefine the current scenario of shipping at regional and global levels; A mega project that would end the hegemony of the most important interoceanic crossing of the last century: the Panama Canal. Despite more than 2 years of the announcement, it does not provide proof of progress, while the Nicaraguan and Chinese authorities, who in a beginning argued in favor of the mythical project, today are speechless…

The reasons for the Grand Canal of Nicaragua

At the presentation of the project – in 2014 – the company HKND, promoter and owner of the Gran Canal construction and management concession, defined the construction of the interoceanic crossing as “a dream long persued by Nicaragua.” According to the China Company, “the rapid growth of east-west trade and the size of ships provides a convincing foundation for the construction of a second Interoceanic Canal through Central America,” “the Nicaraguan Canal will help meet the changing needs of the 21st century and will become a complement to the Panama Canal. ”

Once the project was finalized, HKND argued that by 2030, the total value of the goods transported by the combined Canal of Nicaragua and Panama would exceed USD 1.4 trillion, which would become “one of the most important mercantile routes in the world “.

In addition, the Asian company sostained that both the depth, width and total length of the new crossing (27.6 meters of maximum depth, variable width between 230 and 520 meters and an extension of 278 kilometers) represented a competitive advantage over other Interoceanic crossings in transportation costs, arguing that “the fuel savings achieved through the use of larger ships in the trade routes facilitated by the Nicaragua Canal will be substantial.”

As an example, HKND described that from Shanghai to Baltimore, the Nicaragua route would provide 4,000 kilometers less traffic than the Suez Canal, and 7,500 kilometers less than the Cape of Good Hope route. “At current prices, for an average-sized container ship, this represents a one-way (round-trip) saving of USD 0.5 and USD 1 million, respectively. For larger ships, the savings would be USD 110 / TEU and USD 327 / TEU for the two alternative routes “the company said.

If it is to be compared to its american competitor, it would reach three times the length and twice the depth of the Panama Canal, allowing the largest ships in the world to transit through it, vessels that at that time could not travel through the Panama crossing.

The detractors and the stagnation

According to the Mexican portal El Financiero, “There are those who question that the channel is even commercially viable.” At this point, only at the regional level, the crossing of mega vessels (post-panamax with high container capacity) is limited since few ports in the region can receive them. Thus according to the Portal “in the short term, the combination of Panama and Nicaragua channels would lead to overcapacity and price wars.”

To the commercial conflicts, it is posible to add the environmental problems that could lead from the construction of the Canal. At this point, according to the Mexican portal, “some analysts point to China’s poor record on environmental issues”, while resenting the fact that the Canal would pass through miles of protected areas housing many endangered species, including: Jaguar. The same would apply to the Lake Nicaragua.

At this point, only time will tell what will really happen …

Getting intimate with your customers!